is a ham radio contest held every four years

Another very important step for WRTC 2022: the Wild Card Team Leaders has been selected.

Wild Card teams are reserved to the WRTC2022 Organizing Committee to acknowledge exceptional efforts within the pool of applicants that did not otherwise qualify.

After a long analyze of the scores in the WRTC Standing, there were a bunch of operators that had exceptional effort, even not enough to be selected as Team Leader Area.

All the selected Wil Card Team leader had scored more than 10.000 points, a score level that really demonstrate the effort to qualify in the WRTC 2022.

The organizing committee has decided to add the following team leaders, in the Wild Card category, to the list of competitors.

Now the selected Wild Card Team Leaders (WC) must select another operator as his or her Team Mate from the published TM List.

We need to thanks them for the devotion spent into the path to became Team Leader, now as WRTC 2022 Committee we had wanted to recognize this devotion, leaving them an opportunity.

If you or your contest club would like to collaborate in setting up stations for Wild Card teams, now is the time to do it.
Click here and choose one of the Wild Card TEAMs represented by the WRTC Area WC1-WC3

This is the time... so please think about it seriously! 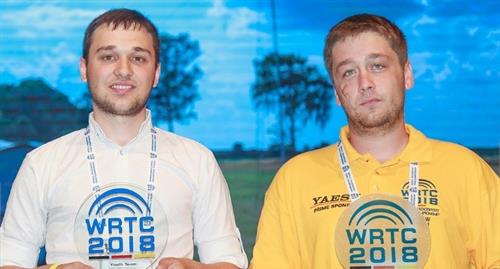 Another very important step for WRTC 2022: the Youth Team Leaders are selected. To promote contest activity by young Hams, the organizing ...
Read more... 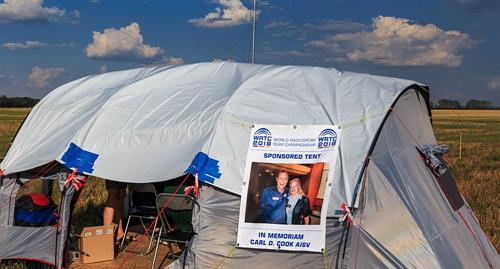 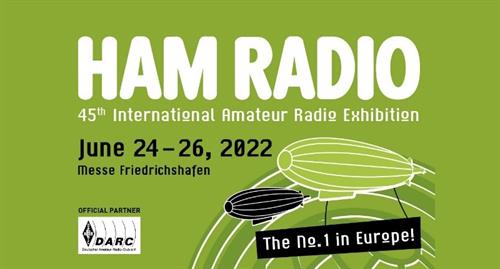 Back to Ham Radio Friedrichshafen 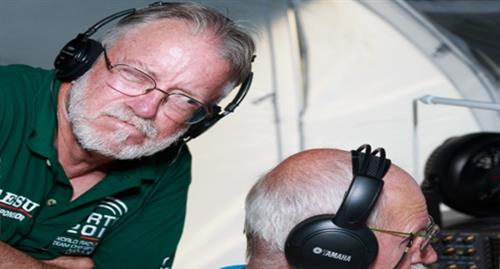 After having published the list of TL and TM qualified at WRTC2022 it is now time for the referees.A referee will be on site at each ...
Read more... 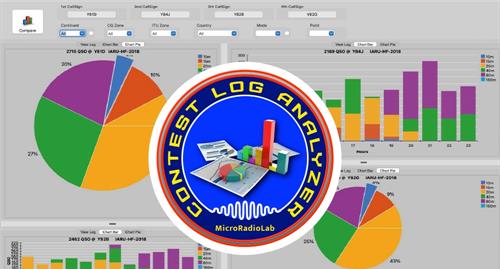 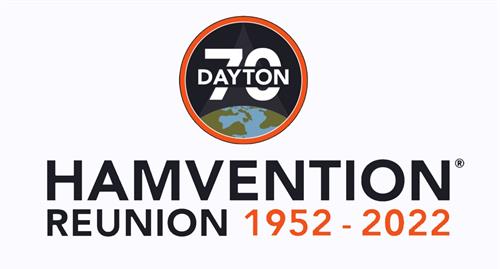 After three years the WRTC2022 organizing committee is proud to be present at HAMVENTION in Xenia, Ohio from 20 to 22 May 2022Please ...
Read more... 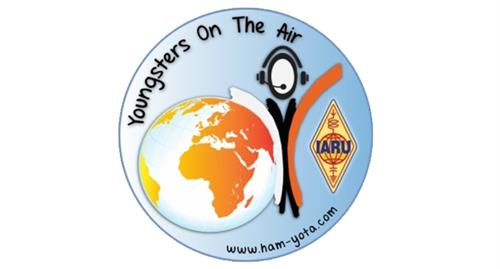 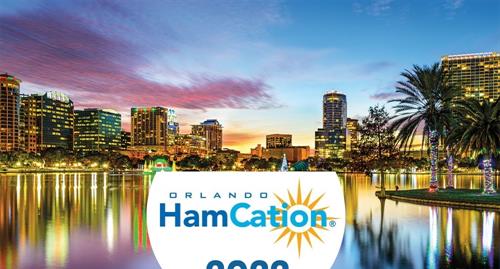 After two years the WRTC2022 organizing committee is proud to be present at HAMCATION in Orlando, Florida from 11 to 13 February 2022 ...
Read more... 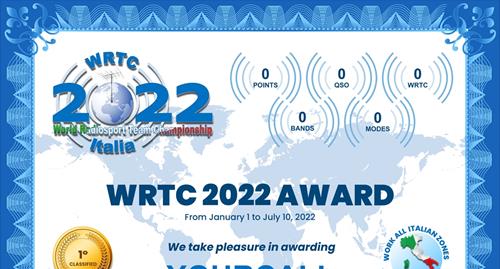 Announcing a first time ever award, dedicated to the promotion of the organization of the WRTC 2022 – “World Radio Team ...
Read more... 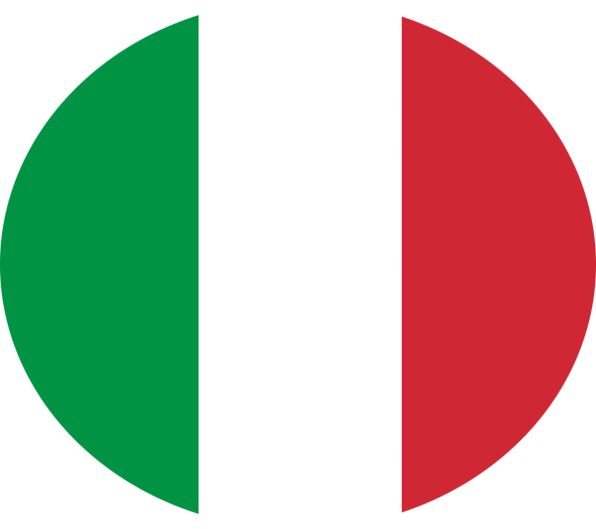 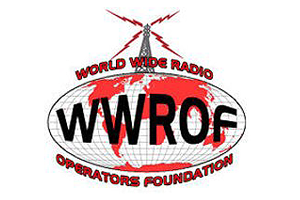